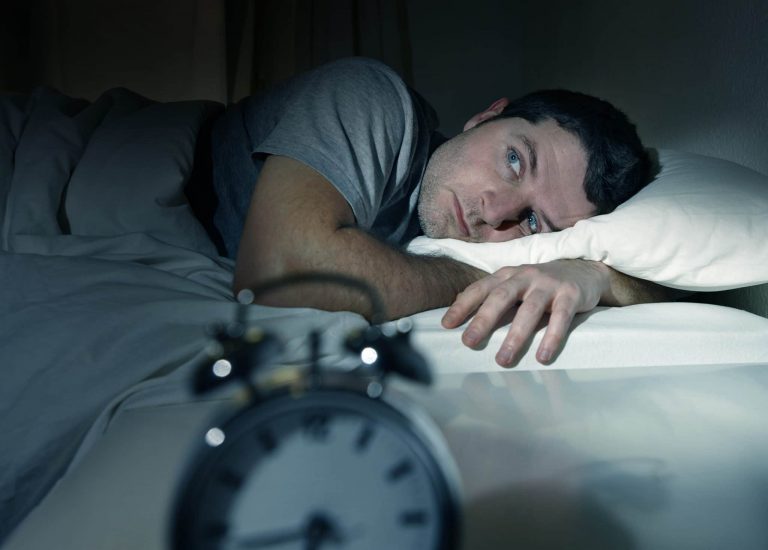 We are excited to announce a revolutionary new treatment for sleep apnea – Inspire. Obstructive sleep apnea is a growing problem, with approximately 18 million Americans experiencing this sleep disorder. It can cause serious problems such as excessive daytime sleepiness and fatigue, memory loss, lack of concentration and can increase your risk of heart disease, stroke and high blood pressure.

CPAP therapy has always been the preferred treatment method, but not everyone can tolerate this. If you are looking for an alternative treatment for your sleep apnea, Inspire therapy may be right for you.

Inspire is an implantable device, similar to a pacemaker, that monitors your breathing patterns while you sleep. It delivers mild stimulation to the nerve that controls movement of the tongue and airway muscles, keeping the airway open and preventing OSA.

The device contains three parts: a small generator, a breathing sensor lead and a stimulation lead. Patients use a small handheld remote to control the device, turning it on or off and pausing it during the night if needed. The stimulation is typically painless, and its strength can always be adjusted using the remote if needed.

How Is Inspire Used?

The Inspire device is implanted during an outpatient surgical procedure using general anesthesia. It is placed beneath the skin of the neck and chest via three small incisions. Most patients recover fully from surgery within a couple of weeks.

A recent three-year study concluded that many patients noted significant improvements in their quality of life and daytime functioning abilities. Seventy-eight percent of patients experienced a reduction in OSA, and 80 percent reported soft or no snoring.

NEWS10 ABC reported that a St. Peter’s Hospital made history in August as the first hospital in the Albany region to implant an Inspire device. Dr. Riccio and Dr. Siobhan Kuhar were part of a team of doctors that treated the 49 year old patient, who is excited about the results. “I can do everything,” he said. “No restrictions.”

Candidates for Inspire must have been diagnosed with moderate to severe OSA and are unable to benefit from CPAP therapy. They must not be significantly overweight.