As anyone who has been pregnant can attest, pregnancy affects virtually every part of the body, often in unexpected ways. You may know about the nausea, fatigue, soreness and swelling, but did you know pregnancy is also linked to an increase in tinnitus symptoms?

We explore the connection below. 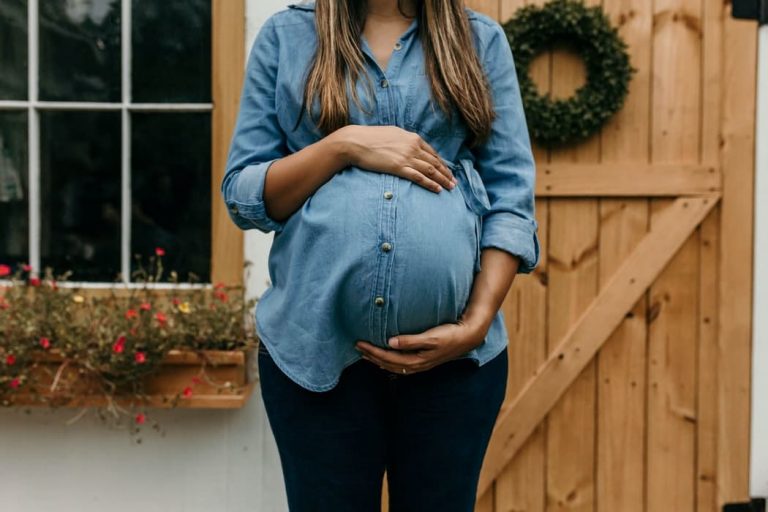 Tinnitus is a phantom ringing, hissing, whistling, whooshing, buzzing or roaring sound that has no external sound source. It’s important to note that tinnitus is a symptom rather than a disease itself, and it can be extremely challenging to identify the underlying cause. Everyone experiences tinnitus differently: for some it is a mild nuisance, but for others it can be debilitating.

Experts hypothesize that tinnitus is the result of damage to the inner ear. Within the inner ear are hair cells called stereocilia, which convert soundwaves into electrical impulses that the brain interprets as sound. When these cells become damaged, whether due to loud noise, ototoxic drugs or poor blood flow, they can misfire, sending signals to the brain about sounds that aren’t there.

How Common Is Tinnitus for Pregnant Women?

The British Tinnitus Association reports that over one in three pregnant women experience tinnitus, in contrast to just one in ten women of the same age range who aren’t pregnant. In addition, two in three women who experience tinnitus prior to pregnancy experience worse symptoms around the fourth and fifth months.

What Is the Link Between Pregnancy and Tinnitus?

As stated previously, women undergo many physical changes during pregnancy, including within the ears.

Pregnancy triggers an increase in both blood volume and blood pressure. This increases the amount of blood circulating within the ears, which can alter the signals being sent by the stereocilia and trigger tinnitus.

Pregnant people also retain more salt and water, leading to localized swelling, including the tissues of the inner ear.

During pregnancy, you’re at an increased risk of developing iron-deficiency anemia, which has been linked to tinnitus and hearing loss. Be sure to pick up iron-rich foods like spinach, legumes, turkey, red meat, broccoli and maybe dark chocolate next time you’re at the Washington Park Farmers Market.