Approximately 48 million Americans experience hearing loss. Yet despite its prevalence, only about one in five people who could benefit from the use of hearing aids actually wears them. This can have devastating impacts, as untreated hearing loss can lead to emotional problems like feelings of loneliness, anxiety and depression; diminished quality of life like reduced job performance and earning power as well as relationship strain; and even cognitive issues like speech problems and dementia. 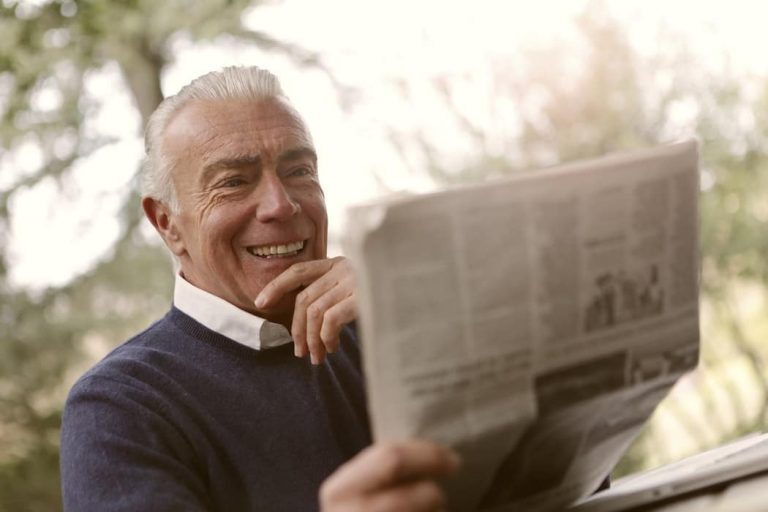 Jamie Desjardins, Ph.D., an assistant professor in the speech-language pathology program at the University of Texas, El Paso, sought to uncover the impact hearing aids can have on patients’ cognitive abilities, including speech and memory.

“Most people will experience hearing loss in their lifetime,” explained Dr. Desjardins. “Think about somebody who is still working and they’re not wearing hearing aids and they are spending so much of their brainpower just trying to focus on listening. They may not be able to perform their job as well. Or if they can, they’re exhausted because they are working so much harder. They are more tired at the end of the day and it’s a lot more taxing. It affects their quality of life.”

Dr. Desjardin’s team worked with a group of patients in their 50s and 60s who have bilateral sensorineural hearing loss (hearing loss caused by nerve damage that affects both ears), who had never worn hearing aids previously.

After just two weeks, the tests revealed an increase in scores for recalling words in working memory and for selective attention tests. The processing speeds for selecting the correct answer were also faster. In all, patients exhibited significant improvement in their cognitive function.

Dr. Desjardin is conducting a new study that focuses on the use of hearing aids by Hispanic people. Only 5% of Mexican-Americans wear hearing aids, and Dr. Desjardin has developed a survey to investigate the attitudes of this community toward hearing loss.

She will also begin work on a study that examines older bilingual people’s ability to understand speech.