There is countless information out there on how children who are born with significant hearing loss experience deficits in their academic and psychological development. Researchers out of St. Jude Children’s Research Hospital in Memphis, Tennessee were interested in the children who developed hearing loss during childhood, specifically in children who survived cancer. 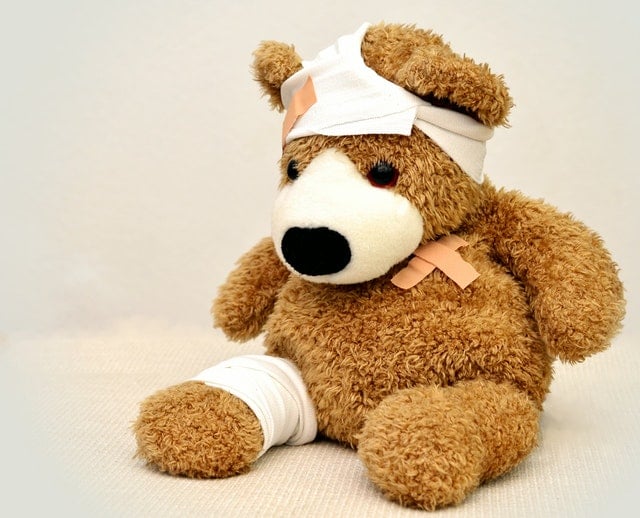 The researchers analyzed data from more than 1,500 children who survived childhood cancer and took part in the St. Jude Lifetime Cohort Study. The data was collected between 2007 and 2017 and included audiologic and neurocognitive testing.

Of the 1,520 children who took part in the cohort study:

Certain chemicals and medications can cause damage the cochlea and auditory nerve. These drugs are considered ototoxic. There are more than 200 known ototoxic medications currently on the market today, many of which are used to treat serious illnesses.

While known to cause hearing and balance issues, the benefits of these drugs, specifically those used to treat cancer, outweigh the risk of damage to the ear.

Results of the Research

The researchers determined that childhood cancer survivors who were diagnosed with severe treatment-related hearing loss had an increased risk of neurocognitive deficits independent of whether or not they received neurotoxic treatment. They found that patients with severe hearing loss were more likely to experience deficits in their verbal frequency and reasoning, visuomotor speed and math skills compared to those with normal to mild hearing loss.

Patients who underwent chemotherapy that contained platinum saw a significant association with deficits in:

Patients who underwent cochlear radiation therapy saw a strong association with deficits in:

“Even patients not exposed to neurotoxic therapies who develop mild hearing deficits can have problems with their neurocognitive skills,” co-author Dr. Kevin Krull explained. “This makes it important to identify these patients early and suggest interventions to help improve their hearing and thus their neurocognitive outcomes.”

In an accompanying editorial published in JAMA Oncology, Wendy Landier, Ph.D., CRNP elaborates, “The investigators demonstrated, for the first time to my knowledge, that severe hearing impairment mediates much of the association between CRT [cranial radiotherapy] and neurocognitive deficits among childhood cancer survivors treated with CRT.”

The study illustrates the importance of identifying hearing loss early and seeking treatment as soon as possible.

To learn more about testing your or your child’s hearing loss or to schedule an appointment with an expert, contact Albany ENT & Allergy Services today.